The rise of microservices

The chart below clearly shows that microservices have been trending since 2015. 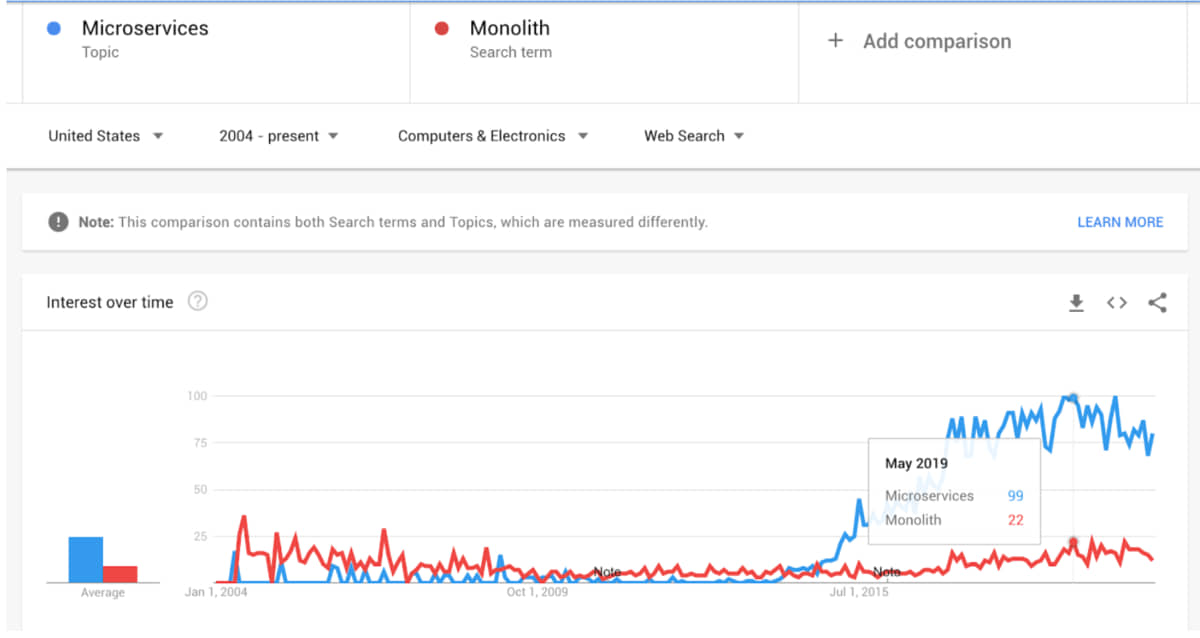 This is because the arrival of docker and kubernetes around 2015 almost nullified the effort and resources required for the scaling and deployment of microservices, which was otherwise arduous because of the lengthy deployment times.

What is a Microservice?

Someone coming from a monolith background might say “we have a module and they separated it out and called it microservices. What difference does it make other than the overhead to maintain multiple repositories?”

So to answer this question, we need to decide how granular we want to go in splitting the services and how many resources are available to maintain them. For instance, a single person might find it difficult to manage more than 5 services with sufficient level of productivity. Generally it is observed that a single person can effectively manage and maintain up to 3 services. It’s best to split the monolith when there are enough people to manage these microservices and it should be split in a way that it seldom changes (splitting it by sub domain or business capability). On the other hand, over splitting it causes network saturation issues.

Microservice is an important concept in data engineering. Let us now look at the nine important things about microservices. 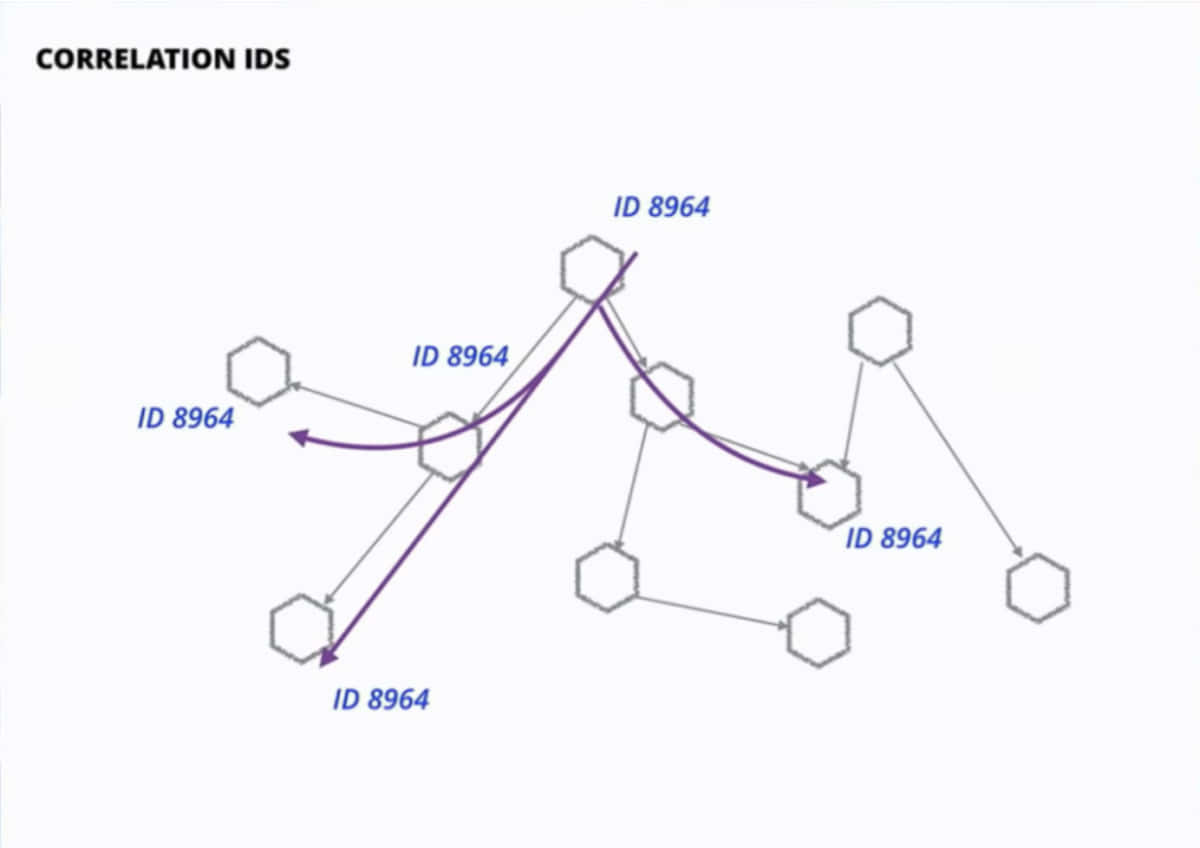 What not to do with microservices

As application and software development trends continue to evolve, the debate between using microservices or leveraging traditional monolithic architectures will only become more pronounced. In the end, developers must understand what works for their teams and their product’s specific use cases.

Nuthan is a Data Engineer at Sigmoid who is passionate about building reliable, responsive and highly scalable end-to-end solutions by using a mix of open source technologies and cloud services.

Assisted by Shreya, Software Engineer at Sigmoid who currently works on building Query Engine and ETL pipelines on Spark, BigQuery and was involved in migration of Sigview from monolith to microservices.